70th Anniversary of the World Premiere in London

I would be very remiss indeed if I let today go by without a post, it's not everyday one turns 70 after all!  Today we have a copy of the UK Photoplay magazine from August 1951, with a cover of Esther Williams looking quite fetching.  But the real gold is inside. 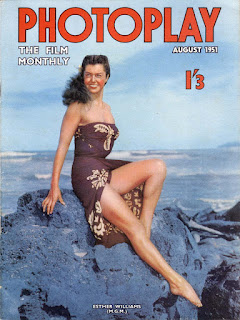 A four-page full color illustrated article on the film.  And while the illustrations are just frames from the film, the design is amazing! 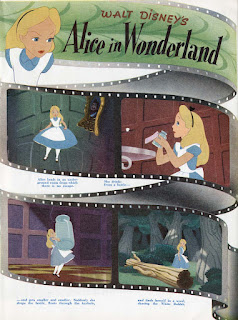 Telling the story via this series of stills as if they were taken directly from the 35mm film is quite charming indeed. 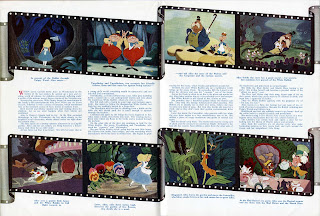 And this was apparently a popular article.  It is the two centerfold wraps of the magazine, and this issue is often found with these four page missing.  People had good taste! 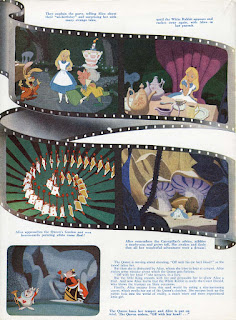